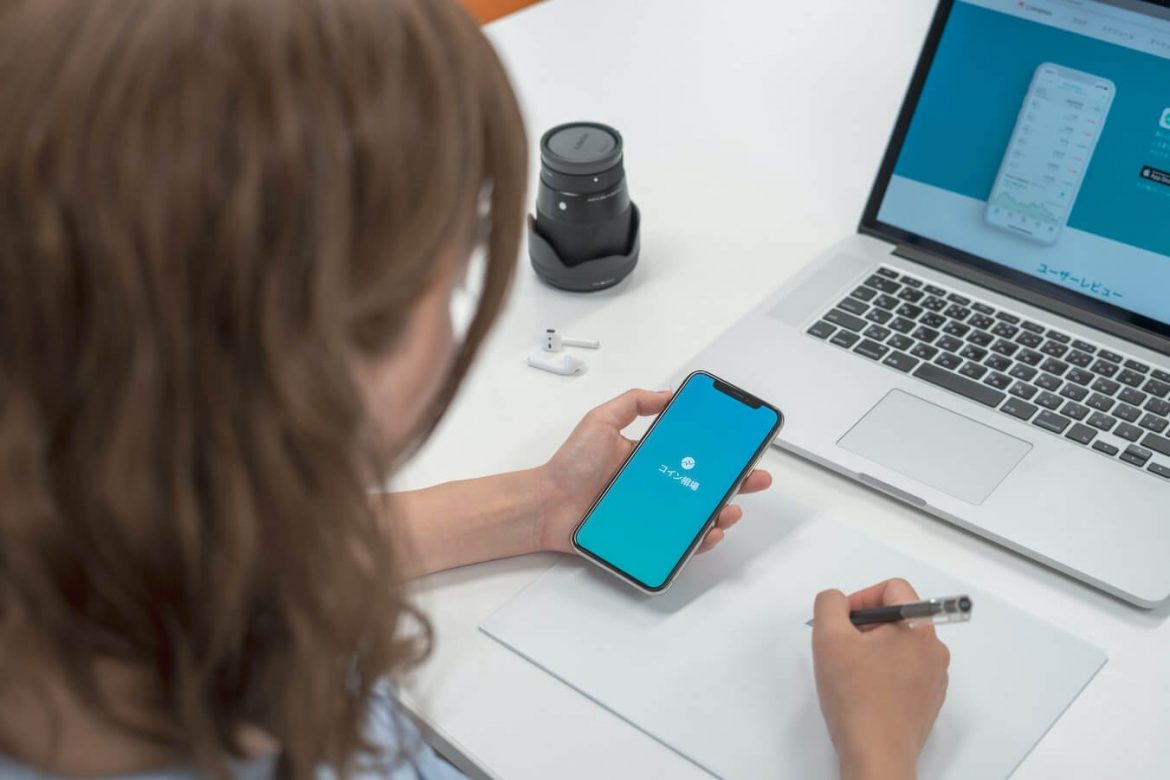 With over 450,000 apps and counting on the Play Store, there are many applications which run in the background without the permisson of the user, making the phone much slower and also sometimes, by collecting some data in the background etc.

For this purpose, one could use Task Managers or Task Killer applications which are available aplenty in the Android Play Store or even some widgets which can kill all the running apps in the background in one click. However, sometimes it might be disadvantageous. Say Skype is running the background and you want to kill it, one could do so manually or use a third party task manager app.

However, some of these apps from unknown developers do not kill just the app but also some processes that are used by the app which are also required for the phone’s normal functioning. By disabling the app, it totally disappears from the app drawer as well and no third party app can execute it.

Thus, it is recommended to use trusted Task manager applications or the default one in Android, which is the best alternative. To use this, follow these instructions :

Note that by disabling the app, the app will disappear from the App drawer until it is enabled once again in the settings page. To temporarily stop apps, you should choose the ‘Force Stop’ button while disabling it totally stops the app from being executed or functioning till it is enabled manually by the user. 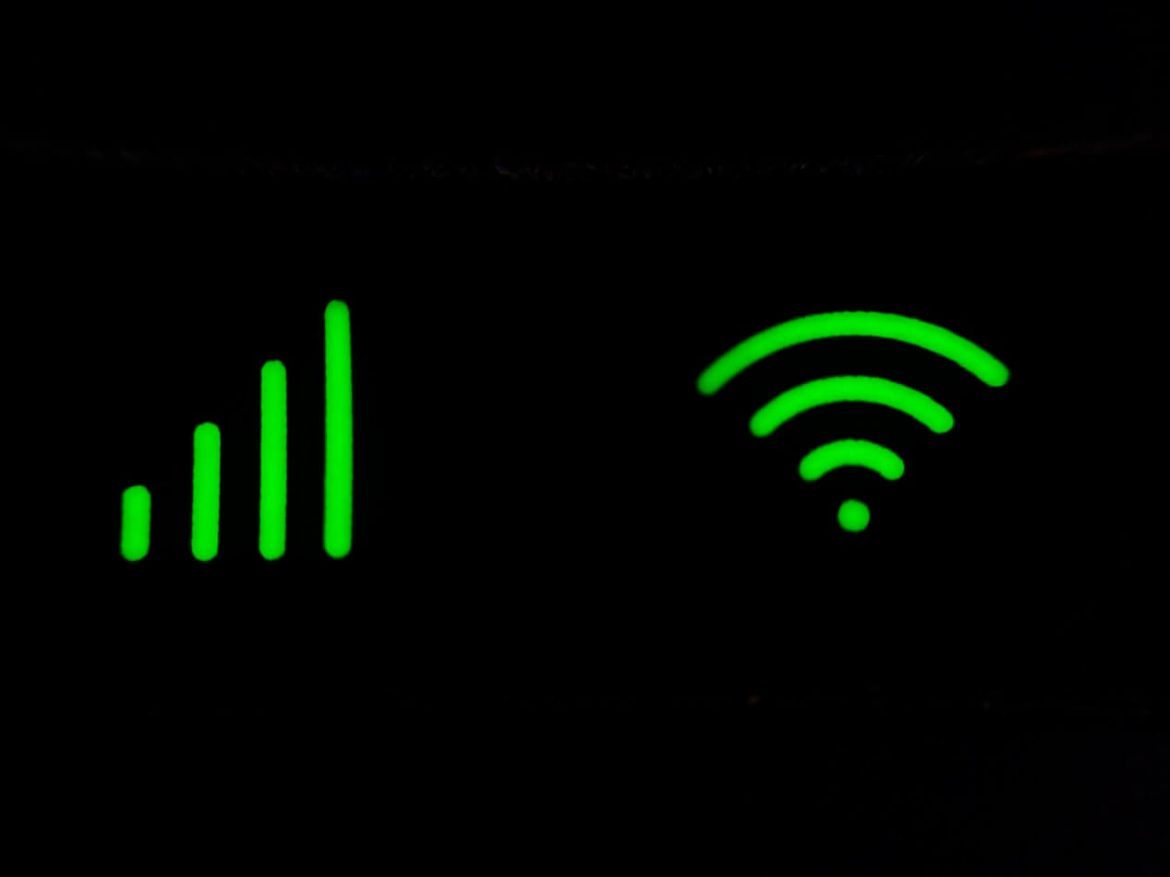 How to Find Wifi Password with Android Phone – Network SSID

Call it as out of curiosity or hacking, in this article we will be guiding you on how you can find the password for the Network SSID with the help of your Android smartphone. Though we don’t believe in supporting hackers but it’s just an eye opener to you that simple passwords might are more prone to hacking. To ensure that this trick works or to make use of the same, you will have to first up ensure that your Android phone is rooted. To check on whether your device is rooted or not, you will have to download the “Root Checker” app from the Google PLAY Store.

Tip: Just in case if your device is not rooted, then you can do let us know in the comments section about the same so that we can guide you to the rest of the process for rooting your Android device.

Tip: To ensure that your Wi Fi connection password is not hacked, you need to ensure that the MAC based security is enabled in your MODEM which is in fact the toughest to crack.

Do share with us in the comments section just in case if you need any more help regarding the same as we will be more than happy to assist you with the same. The only limitation of this is that just in case if that Wi Fi based connection is having MAC level of security then you won’t be able to access the Wi Fi connection as one needs to add the MAC address of that device which is to be latched on in the modem settings.